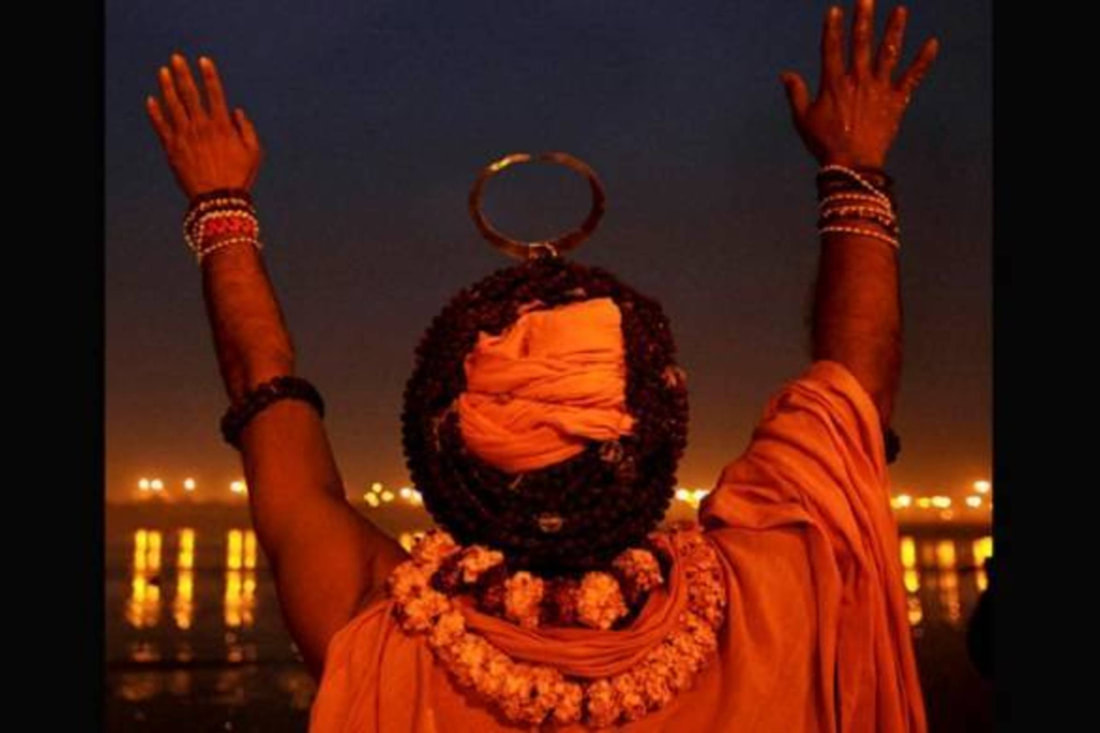 Historically India foiled Alexanders invasion, but failed to stop the Muslim invaders, who managed to rule India for almost 800 years. When the Mughal empire was ousted, India was once again brought under the rule of the British Raj, which lasted for almost 200 years.

​As such, India remained under the foreign rule for almost a millennium, perhaps it’s the longest foreign rule over a country ever recorded in the history of the world. Sadly, India paid a huge price for being a 'Sone Ki Chidiya' i.e. a rich country, and it's people for being non-violent, peaceful, civilized and loving.

In the 1000 years of subjugation and slaughter, it is estimated that Muslim extremists killed more than 800 million Hindus, raped women, ransacked houses, looted shops, burnt cities, robbed treasuries, set on fire libraries, razed temples to the ground and imposed Jizya tax on the Hindus.

The terrible terror-laced temper tantrums of the Islamic rulers stripped the compassionate, non-violent peace-loving souls of the Hindus to rot in squalor, making their life worse than living in hell. This ferocious and frightful rule was full of suffering and sorrow that saddened the Hindus of India.

A curse of chaos clouded to cripple the Hindus, who were forced by the sword to face extreme exploitation and horrifying humiliation. Their culture of high ethics and profound philosophy was ridiculed. In one-thousand-year their open minds were drilled and dented into a submissive mindset.

The dreadful 1000 years oppressive rule had turned the social order into a suppressed society of Hindus in deep depression, moreover their social neglect created insecurity, poverty and illiteracy, making the civilized, ethical, dignified and peace-loving Hindus weak, vulnerable and powerless.

The invaders looted the entire wealth and made India a poor country and pushed Hindus to the wall, so the helpless Hindus had no option, except to look at divine providence to save them. Since the Vedic culture was badly damaged, it led to the spread of unchecked false beliefs, rituals and superstitions.

In those anxious days of tyranny and cruelty, Hindus lived on the edge of their nerves, so anyone seen in the holy saffron dress of a Sadhu was looked upon as a ' Savior ’ who they believed could ward off their troubles, so obviously, people started touching the feet of the Sadhus too, to seek their blessings, unaware whether a saint or a rogue was wearing the robe.

THE TRADITION OF TOUCHING FEET
​ 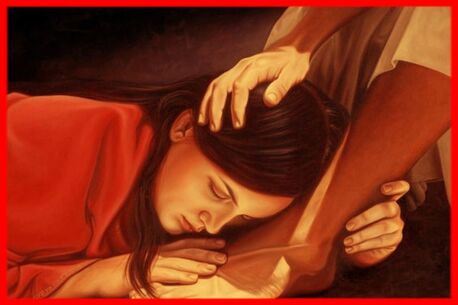 The Vedic tradition of touching the feet of elders is an ' Expression of Respect ' but the past fearful mentality of hindus still continues to haunt them, it hasn’t changed so far, so even after the independence of India, the Hindus touch the feet of dubious Sadhus and the powerful people for personal favors, even if, they happen to be a conman or a criminal.

These days, simply wearing the holy robe with a self-proclaimed title like Baba, Guruji or Sadguru etc. can attract a huge crowd, and the gullible rush to touch their feet and seek their blessings for the fulfilment of their worldly ambitions.

Swami Satyananda did not like people touching his feet to seek his blessings. He once told me.

“ A mutual salutation with folded hands was enough. I pull back my feet, when someone tries to touch them. But to avoid hurting the feelings of trusting simpletons, I pretentiously bless them in vain.”

​This gesture was his ' Psychological Placebo Prescription ' and nothing else for sure.

​“ People have nothing to do with spirituality, they simply touch my feet to seek my blessings for their worldly gains, and not out of respect for me for being a Sadhu, it is not their fault, this gesticulation reminds me the slavish mentality Hindus developed in the past during the foreign rule of India.”

Now the time has come to discard our conditioned mindset and return back to our original roots. 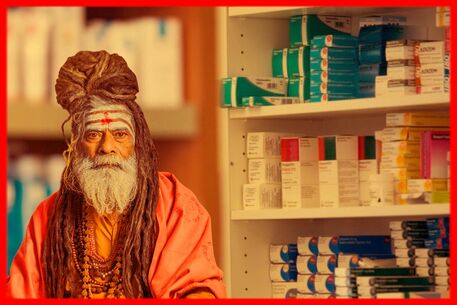 ​Swami Satyananda was pained to see how shady persons in an organized manner were allowed to help some shameless Sadhus to turn spirituality into a commercial enterprise.

For unashamed liars and cheats in the guise of Godman, Religion, God and Moksha is money.

​If the ' State Laws ' cannot stop them then the  ‘ Sadhu Panth ’ or the ‘ Sadhu Sansad ’ should prevent this from happening.

After experiencing 1000 years of Hindu bashing, how can we allow this to happen further, This must stop at once. There should be no room for the Godman to flourish in free India. What are the Hindu organizations doing ?

​Still, these shady despicable dealers dapple things to find a promising commercial Guru in the making.

So, when they spotted the tall slim Swami Satyananda with light eyes, dark brown hair and a peachy complexion, radiating youth and spoke fluent English with a deep voice, they felt a sense of déjà vu.

And, without hesitation they approached Swami Satyananda directly, offering him a plan to start yoga or meditation classes, promising him to enroll people, saying this is how money will begin to pour in initially, and thereafter, they assurred him, there is no looking back, things will fall in place, as the paid chela’s will spread canards and raise money by coaxing and using muscle power.

In the normal business world, money is exchanged for a product worth its value, it's odd to see that in the spiritual marketplace money is bartered by the blessings of a useless Godman, an invisible product on which no tax is paid. So, the Godman in the guise of self-styled and self-proclaimed Guru, Baba, Swami, Sadguru etc. are able to collect money with least effort.

Swami Satyananda felt so bad seeing how innocent people are still being tricked to remain trapped in this dangerous dungeons of disguises and lamented.

“ I’m a renunciate Sadhu, my heart beats truly to find the path of deliverance through spiritual means. How can I find Moksha by decieving simple people ? What is being suggested to me is a fraud. I refuse to do so, I will not compromise, I will strive with dignity by following the norms of Sadhu Parampara. ”

Swami Satyananda had ample personal experience of both the Business World and the Spiritual World, so he was quite competent to comment on it's real working. This is what he said.

​The most solemn way to pay our tribute to Swami Satyananda is to expose the GODMAN and restore the real ‘ SADHU PARAMPARA ’ in its pristine form laid down by the time-tested Sanatan Dharma.

So, let us all together bid farewell to the Godman. Enough is enough. ' Go Godman Go.'